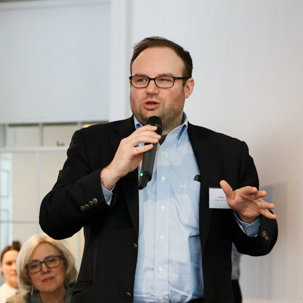 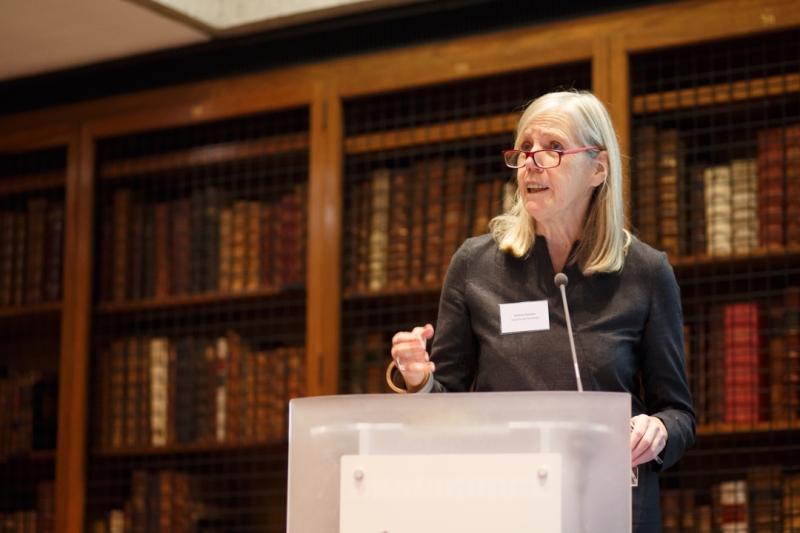 Like the Open House movement, the first day’s speakers aim to empower people and center their wellbeing in city planning and development. Riccardo Marini diagnosed the problem of cities: focus on efficient car movement and profits at the expense of all else. Terri Wills, CEO of the World Green Building Council, highlighted efforts to break the perceived link between sustainability and sacrifice. Charles Landry and Chris Murray, co-authors of Psychology & the City, emphasized the need for psychological research on cities – and that we should work to make them places that build psychological resilience. Finally, Alastair Parvin delivered a rousing condemnation of the speculative “form follows finance” model of housing development, which his WikiHouse project proposes to upend by disseminating sustainable open-source housing designs that anyone can build.

Day 2: Cities for all citizens 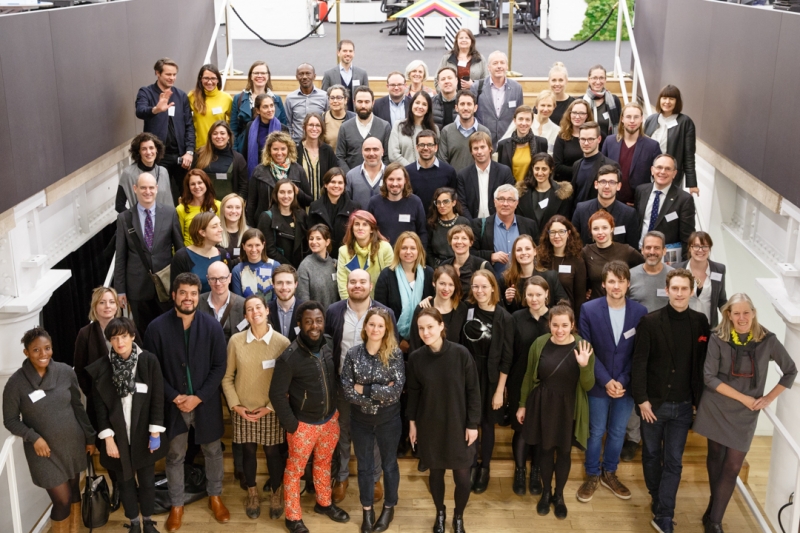 Day 2 brought governmental, tech, and psychological perspectives to bear on how to engage the public in city planning and design. To Dr. Suzanne Hall, commercial high streets are vital “spiderwebs of democracy”, but challenge planners and policymakers because of their heterogeneity. Maria Vassilakou of Vienna, Asier Abaunza Robles of Bilbao, and Ali Grehan of Dublin City Architects related stories of successful citizen engagement in planning. In all cases there must be a vision, real resources, effort to establish shared values to guide the process, and investment in engaging the marginalized.

Several presenters highlighted truly innovative government efforts to address the challenge. London’s first-ever Deputy Mayor for Social Integration, Matthew Ryder, described building an integrated evidence-based approach to pushing for equality, civic participation, and collective identity. Queensland Government Architect Malcolm Middleton succeeded at having good design principles codified in the regional development plan – and then, as board chair, was able to use Open House Brisbane to showcase examples. James Parkinson discussed the success of Crowdfund London, which puts government money behind projects that are able to garner grassroots public support on a crowdfunding platform.

Mark Cridge of MySociety builds tech tools to help people interact with government more easily, such as by filing requests and complaints. But he cautions that if governments aren’t prepared to deal with these inputs, and don’t build such tools into their own systems, they will fail or only serve to amplify the voices of those who are already engaged. Dan Hill of Arup painted a futurist vision of urban technology that arrives piecemeal, one small step at a time rather than in huge leaps, and is distributed and networked rather than centralized and massive.

Lily Bernheimer teased out the attributes of well-loved spaces that work for us psychologically in her new book, The Shaping of Us. She finds that we fare best in environments of ordered complexity – neither complete chaos nor oppressive sameness, but the lovable jumbles that arise from organic growth. Marten Sims of Happy City uses galvanic skin response and subjective feedback to determine what kinds of streetscapes provide positive stimulus, with results that align with Bernheimer’s findings. 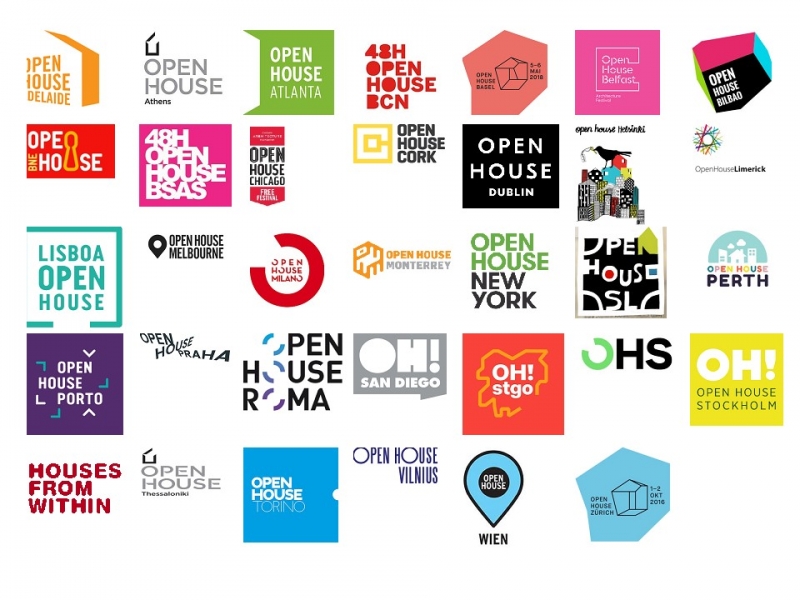 The third day of the conference was a closed session to permit Open House cities from around the world to share highlights and best practices.

Chicago, Buenos Aires, Belfast, and Lagos shared info on how they curate and engage sites:

All Open House cities work with volunteers in different ways. Santiago, Vilnius, Prague, and Milan shared information on their approaches:

Torino and Madrid then led a loose conversation about branding and marketing. 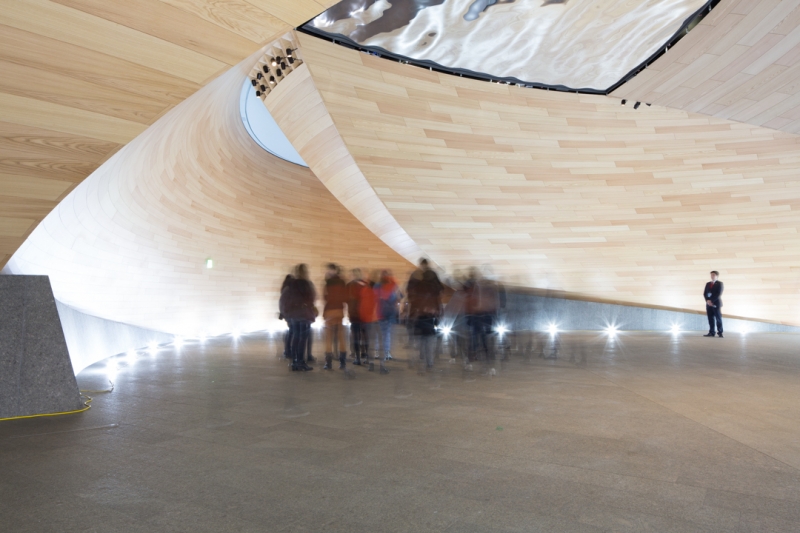 Tours and receptions provided time to network and take in some noteworthy London sites. Receptions were held at the residence of the Argentine Ambassador to the UK as well as the Italian Cultural Institute, both mansions in Belgravia, as well as in the impressive Locarno Suite at the Foreign & Commonwealth Office. Tours explored the brand-new Bloomberg European headquarters and an artfully-renovated private residence in a former industrial building.

Construction is underway for the @AIA_SC South Carolina Center for Architecture, with an anticipated opening this f… https://t.co/QIzPK2Rwli
July 21
Dorte Mandrup exhibition PLACE travels to Berlin and Paris. She recently spoke at @BuildingMuseum during… https://t.co/8nENo1RuKp
July 18