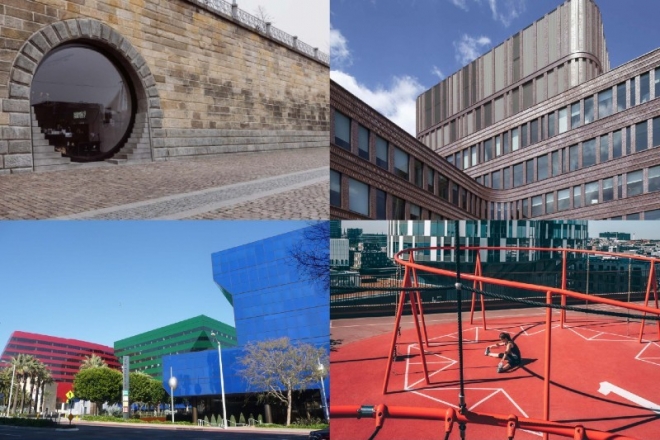 Travel overseas this winter without your passport!

Join six of the world’s leading architecture organizations in Copenhagen, Chicago, Boston, Prague, New York, and Los Angeles as they team up to bring you a virtual glimpse into surprising historic and contemporary icons. Tour a different city each Saturday (January 30 - February 27) and meet some of the architectural experts and local guides who know their cities best.

All sessions will be held via Zoom, and are available for purchase as a six-session package only. All sessions meet from 12:00pmEST-1:00pmEST. 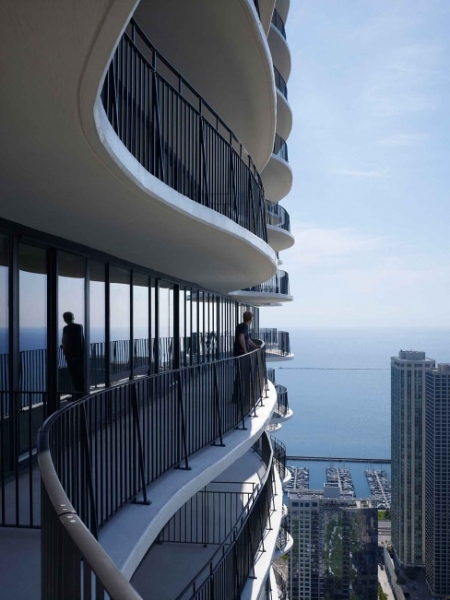 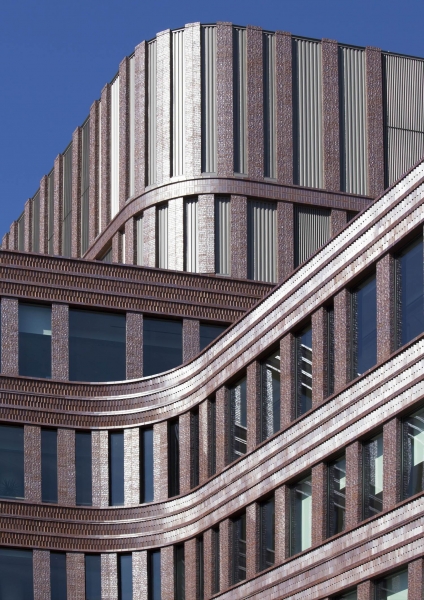 Boston has been changing and remaking itself, district by district, since it was founded in 1630. Join guides from Boston By Foot for this virtual tour as they uncover some of the city’s most surprising layers of architectural change. We’ll visit a lively new linear park where an elevated highway once cut through the city. Explore new commercial and residential districts that replaced maritime buildings along the waterfront. And in this city of prestigious universities, we’ll see a new collection of striking academic and research buildings. It’s a glimpse into Boston’s past, present and future in the making. Sites include Boston City Hall (Kallmann McKinnell & Knowles, 1968), John Joseph Moakley United States Courthouse (Pei Cobb Freed & Partners, 1999), and the Bruce C. Bolling Municipal Building (Mecanoo and Sasaki Associates, 2015). 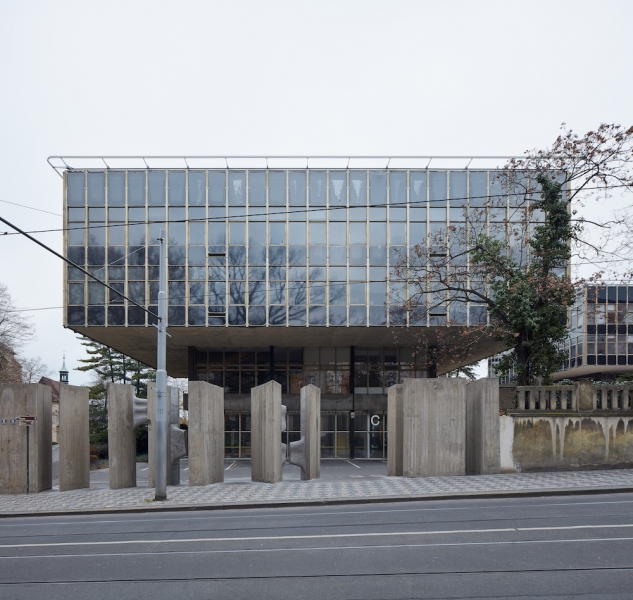 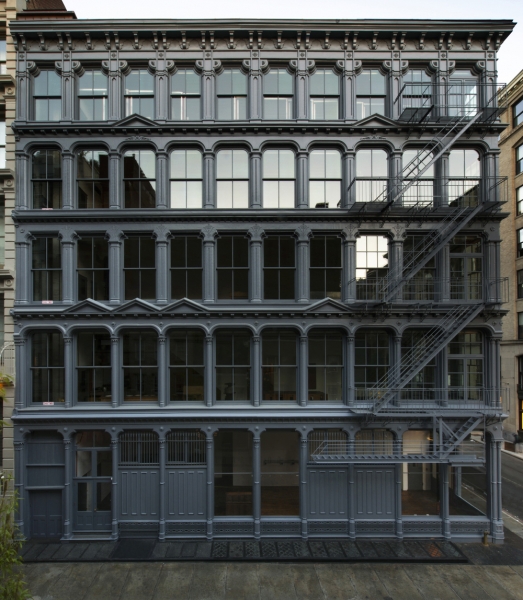 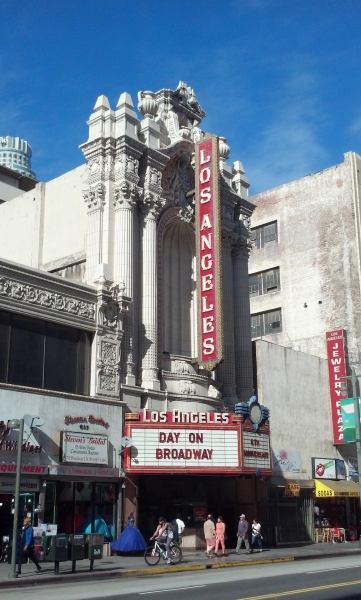 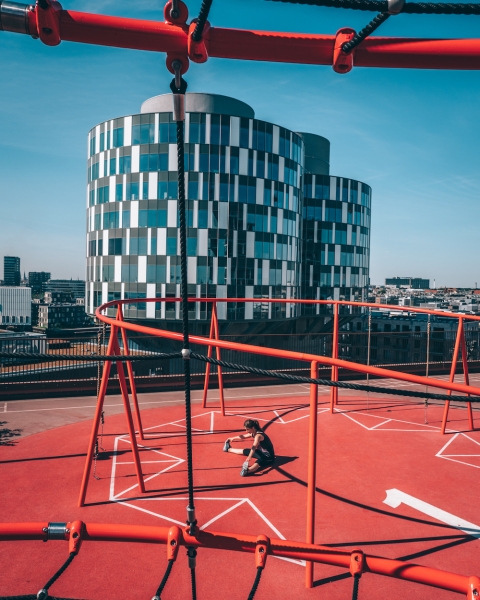 IMPORTANT CALENDAR UPDATE: In light of recently enacted COVID-19 restrictions across Denmark, the Virtual City Walk tour of Copenhagen on January 23 must be postponed to a later date. Part of the Danish government’s support package to cultural organizations requires that all public programs be suspended until DAC can reopen to the public.

Rest assured, we have every intention of including Copenhagen in this six-city tour package. If timing works out, the Copenhagen tour will be offered on Saturday, March 6. If Denmark’s restrictions are still in place in early March, then we will work to find a suitable make-up date in the spring as a one-off tour.

So, the six-city tour package will now begin with a tour from the Chicago Architecture Center on Saturday, January 30, and will continue each Saturday through to February 27. We will notify you when the Copenhagen tour can take place, and certainly you will be getting that tour as part of this six-city package. Thank you all for your patience and understanding.

Connect with our Program Partners!